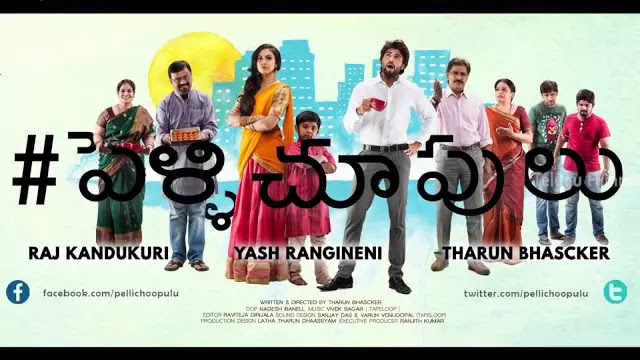 Fun maker: Priyadarshi
Starring: Vijay Devarakonda, Ritu Varma, Priyadarshi
Director: Tarun Bhaskar
Pellichoopulu is one of the best comedy movies in telugu which comes as a youthful love entertainer which make you laugh out loud with best comedy scenes. All those who want to watch a clean and feel-good love story with funny moments, Pellichoopulu is one film which should not be missed. 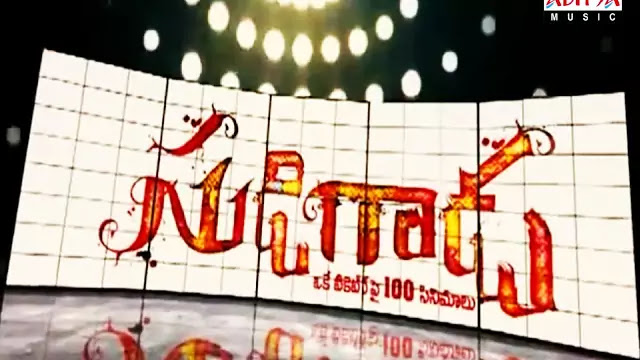 Fun maker: Allari Naresh
Starring: Allari Naresh, Monal Gajjar
Director: Bheemineni Srinivasa Rao
Sudigaadu is a good clean entertainer that will make out you loud. The spoofs are brillant and like I said , the one on Omkar is not to be missed. Allari Naresh proves yet again that he is indeed the comedy king. Sudigaadu id one very enjoyable spoof on TFI and it makes for a good watch for Comedy lovers.Whenever you feel sad /boring just watch Allari Naresh movies. 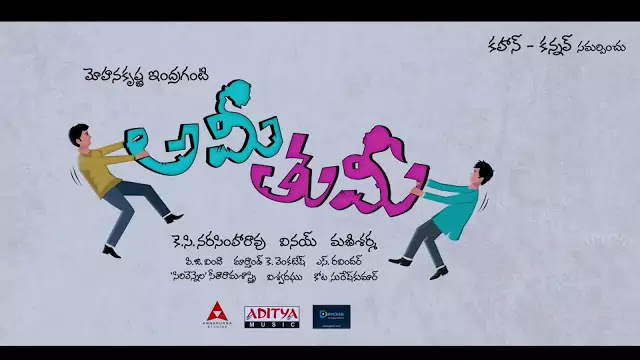 Fun maker: Vennela Kishore
Starring: Adivi Sesh, Avasarala Srinivas, Vennela Kishore, Eesha Rebba, Aditi Myakal
Director: Mohan Krishna Indraganti
Ami thumi is a screwball comedy, there’s  plenty of confusion and plenty of chasing aroun, but more than anything, it has a tone which has long been missing in telugu cinema. It is a very healthy non stop comedy which has  some entertaining moments throughout. 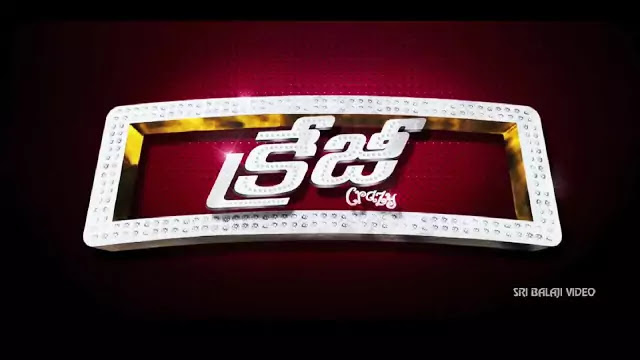 Fun maker: Santhanam
Starring: Arya, Hansika Motwani, Anjali, Santhanam
Director: Kanna
Crazy is the normal entertainer with love, fun and action. It is a story of  Arya(JK), Premji(Seenu) and Santhanam(Naaki) who works for a news paper.One day Hansika (JK’s girlfriend) ask JK to deliver a parcel to one of her friends. As JK is busy, he asks Naaki to deliver the parcel. Rest of the film runs with the parcel with fun moments. Comedy is the main highlight of the film. Though many dialogues and scenes have been muted by the censors, however funny  situations are quite good  in the film. Rest of the story is as to how these three friends survive the torture of the goons and come out successfully. 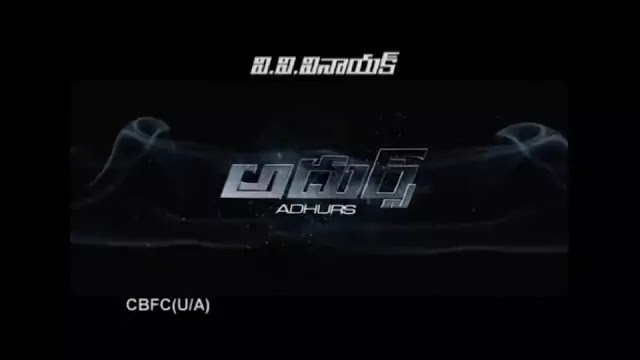 Fun maker: Jr NTR, Bhramanandam
Starring: Jr. NTR, Nayanatara, Sheela and others
Director: V.V. Vinayak
Adhurs is a best funny etertainer, Jr.NTR shows his comedy angle in this movie. This is a must watch film for NTR fans and many comedy movie lovers. 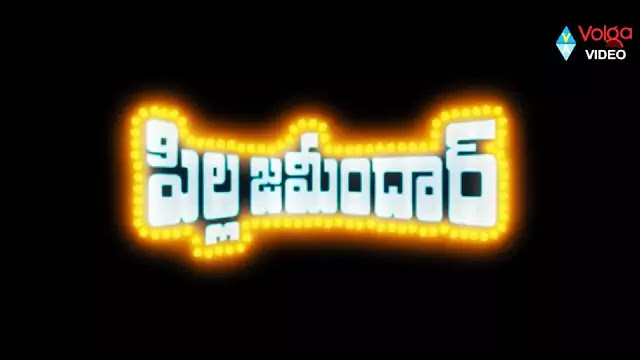 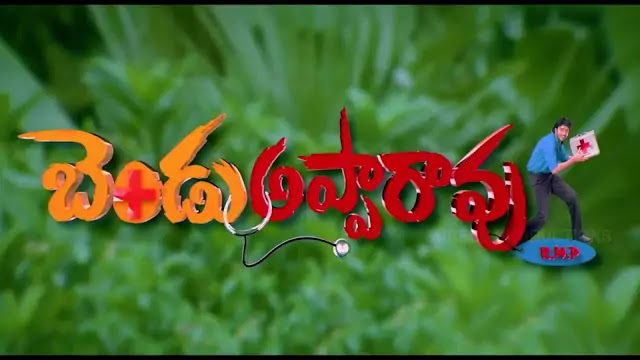 Fun maker: Allari Naresh
Starring: Allari Naresh, Kamna Jatmalani, Ahuthi Prasad, Telagana Shakuntala, Darmavarapu Subhramanyam, Krishnabhagwan.. and others
Director: EVV Satyanarayana
Bendu Apparao is a funny family entertainer with healthy comedy and story. As we know Allari naresh gives his best when it comes to entertaining the audience.It is completely filled with comedy and some sentiment at the climax. This is great watch for everyone and also who feel bore at home. 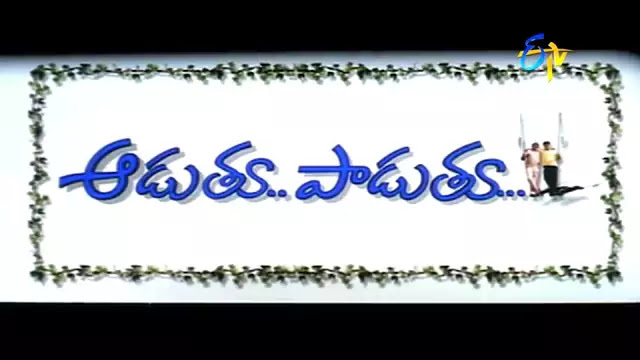 Fun maker: Sunil
Starring: Srikanth, Sunil, Gayatri, Raj, Dharmavarapu Subramanyam, Brahmanandam, MS Narayana, etc.
Director: Devi Prasad
Aaduthu Paaduthu is full of comedy scenes with Sunil(Papi), Srikanth(Gopi),…Gopi and papi are wayward youth who lives in a bus that is converted into a mobile home. It is an average film that banks heavily on comedy. it is a treat for the fans of Sunil who loves his words and comedy llike me. 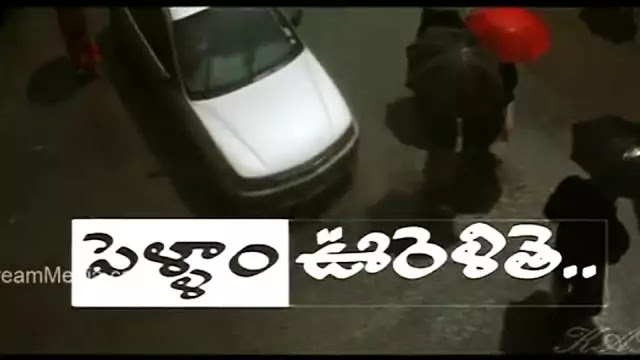 Fun maker: Srikanth, Venu and Sunil
Starring:  Srikanth, Venu Thottempudi, Sangeeta, Rakshita, Sunil
Director: S.V. Krishna Reddy
Pellam Ooreithe is a hilarious comedy movie. It is full of situational comedy and story entirely  revolves around a suspicious wife, which is common subject to infuse ladies sentiment. It is worth of spending your time to watch this funny drama. 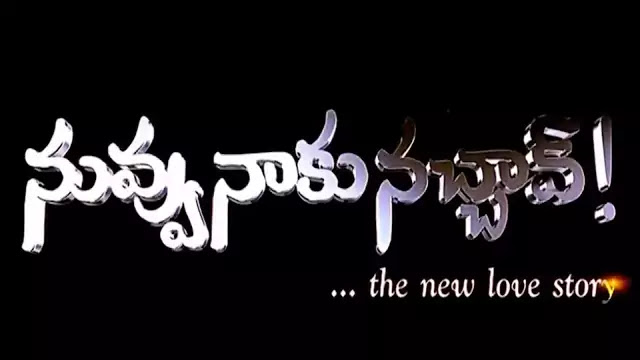 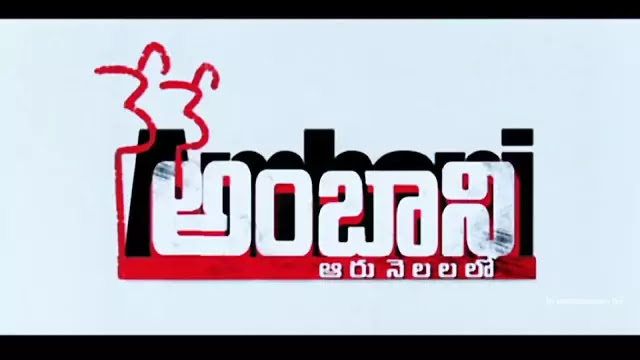 Fun maker: Santhanam
Starring: Arya, Nayanatara, Santhanam
Director: M Rajesh
Nene Ambani is a good telugu dubbed tamil comedy movie If you are looking for a good time pass movie, then this one is definitely must watch film for you. 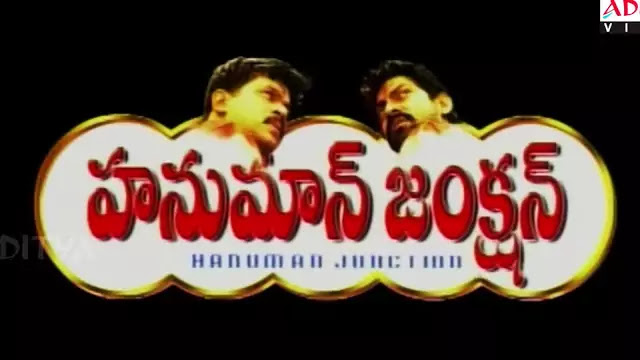 Fun maker: M.S. Narayana, Venu
Starring: Jagapathi Babu, Arjun, Sneha Prasanna, Laya
Director: Mohan Raja
Hanuman Junction is a mass action comedy film with sufficient comedy stuffing. You got to leave some logics while watching the film. This film has good comedy scenes by venu and MS Narayana, You definitely enjoy the comedy in this film if you ignore some sentiment scene. 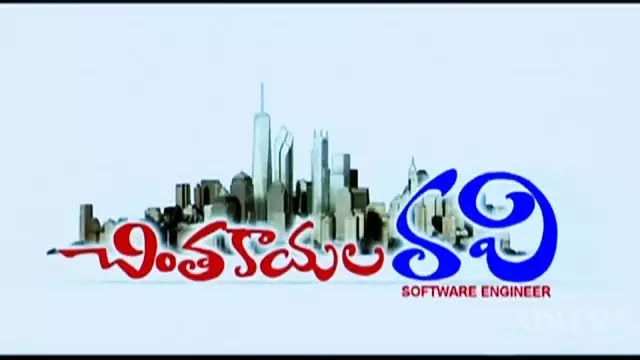 Fun maker: Venkatesh, Sunil
Starring: Venkatesh, Anushka, Mamatha Mohandas
Director: Yogesh
Chintakayala Ravi is your kind of film if you are looking for a good family entertainer with comedy.

Life at Capgemini from Fresher to Employee 2021